Keeping a Virtuous Tongue at All Times 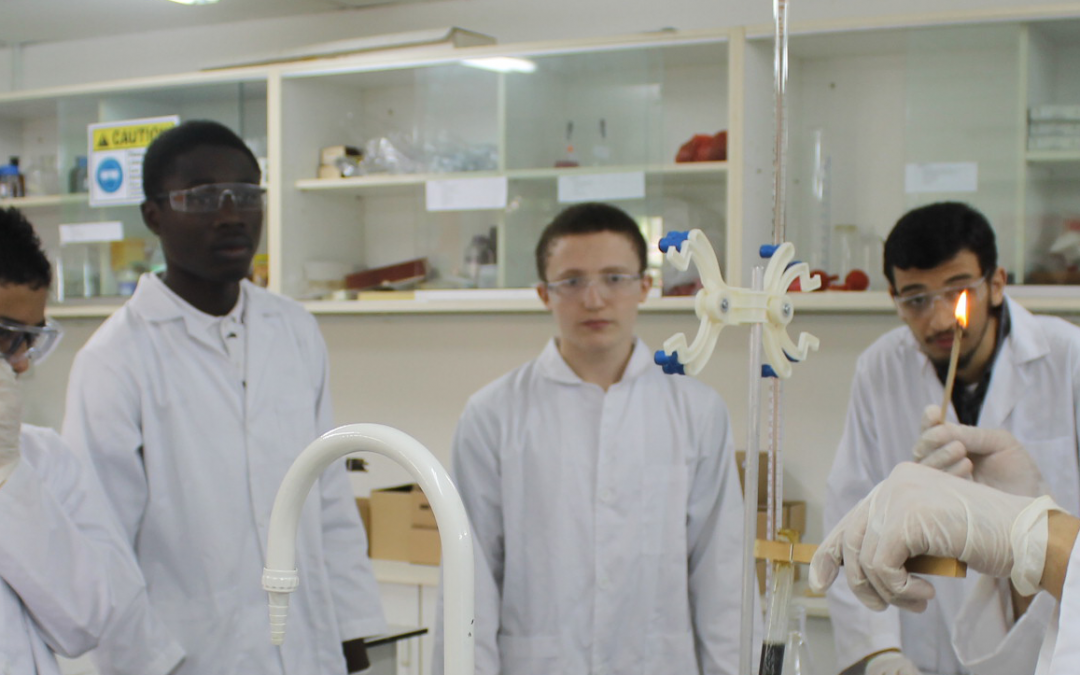 There is never any excuse to engage in backbiting others, even when they speak ill of you and even if they are doing wrong. The Pious Predecessors and the eminent scholars of the past exercised the greatest vigilance in avoiding backbiting, even in the most trying situations.

Ibn al-Mubārak once said to Sufyān al-Thawrī: “Abū Hanīfah never backbites anyone. I never once heard him say something bad about any of his opponents.”

Sufyān replied: “He is far too sensible to subject his virtuous deeds to that which would cancel them out.”

Whenever Abū Hanīfah was informed that someone had insulted him, he would send a polite message to that person which read: “May Allah forgive you, for He knows I am not as you describe me.”

Once when he did so, he lamented to those around him: “I have never let such things cause me to shun someone I know. I have never hoped for anything but their pardon. I have not feared for them anything but His punishment.” Upon mentioning Allah’s punishment, he started to cry until he shook with sobs.

At that point, a man came up to him and exclaimed: “Please grant me your pardon, and may Allah show you mercy.”

Abū Hanīfah told him: “You have my pardon and my open heart, and so does everyone else who said what you said about me. My brother, there is nothing more wretched than being famous.”

He was plagued by false accusations, as were the other three imams and many leading scholars of his day. There were always enough people willing to concoct lies against them and even more who were willing to believe their lies. The imams did not let themselves get entangled in disputes with those people. Instead, they asked Allah to forgive them and left their affairs to Allah. The imams busied themselves with beneficial things. They studied, taught and engaged in worship. They also engaged in worldly pursuits to earn an honest livelihood, support their families and help those in need.

This is the way of the righteous, the way that people who wish to work for the religion should conduct themselves in every age, including our own. They must stay aloof from the gossip-mongers who debase themselves by trafficking in rumours.

Even when it is necessary to criticise someone or warn against them, the utmost caution should be exercised in what we say and in how we say it. Al-Muzanī relates the following incident that transpired between him and his teacher, Imam al-Shāfi`ī:

Al-Shāfi`ī once heard me say: “So-and-so, in his narration of hadith, is a liar.”

Al-Shāfi`ī said to me: “O father of Ibrāhīm, clean up your choice of words. Think of a better way to say it.”

He then advised: “Don’t say: ‘So-and-so is a liar.’ Rather say: ‘His hadith narrations are not worthwhile.’ Your purpose is to inform people about his narrations, nothing else.”

Even in a matter as serious as the possibility of a fabricated hadith being circulated against the Prophet Muhammad (peace be upon him), we need to be careful in the accusations we make against people.

Once, al-Shāfi`ī was walking in the marketplace with his students when they overheard a man deriding and ridiculing one of the scholars. Al-Shāfi`ī turned to his students and said: “Safeguard your ears from hearing indecent language as much as you safeguard your tongue from uttering it.

The one who listens is the partner of the one who speaks. The fool looks at the worst thing on his plate and wishes to see it on your plates as well. When you reject the speech of a fool, you are as blessed in rejecting it as much as the fool is cursed for uttering it.”

Think about what would happen if people decided they would no longer listen to gossip and slander, nor read it in the newspaper nor peruse it on the Internet. It would wither and die as soon as it was uttered. Idle speech needs an audience to sustain it.